Maria Laura Garcia Conejero is the former General Manager of FOGABA (Argentina). María Laura is a lawyer with an extensive professional career in both the public and private sectors. She was the Head of Advisers to the Undersecretariat for Deregulation and Economic Organization of the Argentine Ministry of Economy. She served as the Deputy General Manager and Principal Manager attached to the Presidency of the Banco Hipotecario Nacional (the National Mortgage Bank). In the private sector, she worked for the Recovery Group as the General Manager of the Argentine branch. Later, she was responsible for launching activities in Brazil, and she acted as an advisor to the Goup´s Board of Directors. From 2016 to April 2021, she was the General Manager of FOGABA, the Buenos Aires Guarantee Fund, articulating the public and private spheres, where she reinvigorated the Fund's activity for the financial inclusion of SMEs. In this respect, she was an active member of Regar Association  (Red Iberoamericana de Garantías/ Ibero-American Guarantee Network) 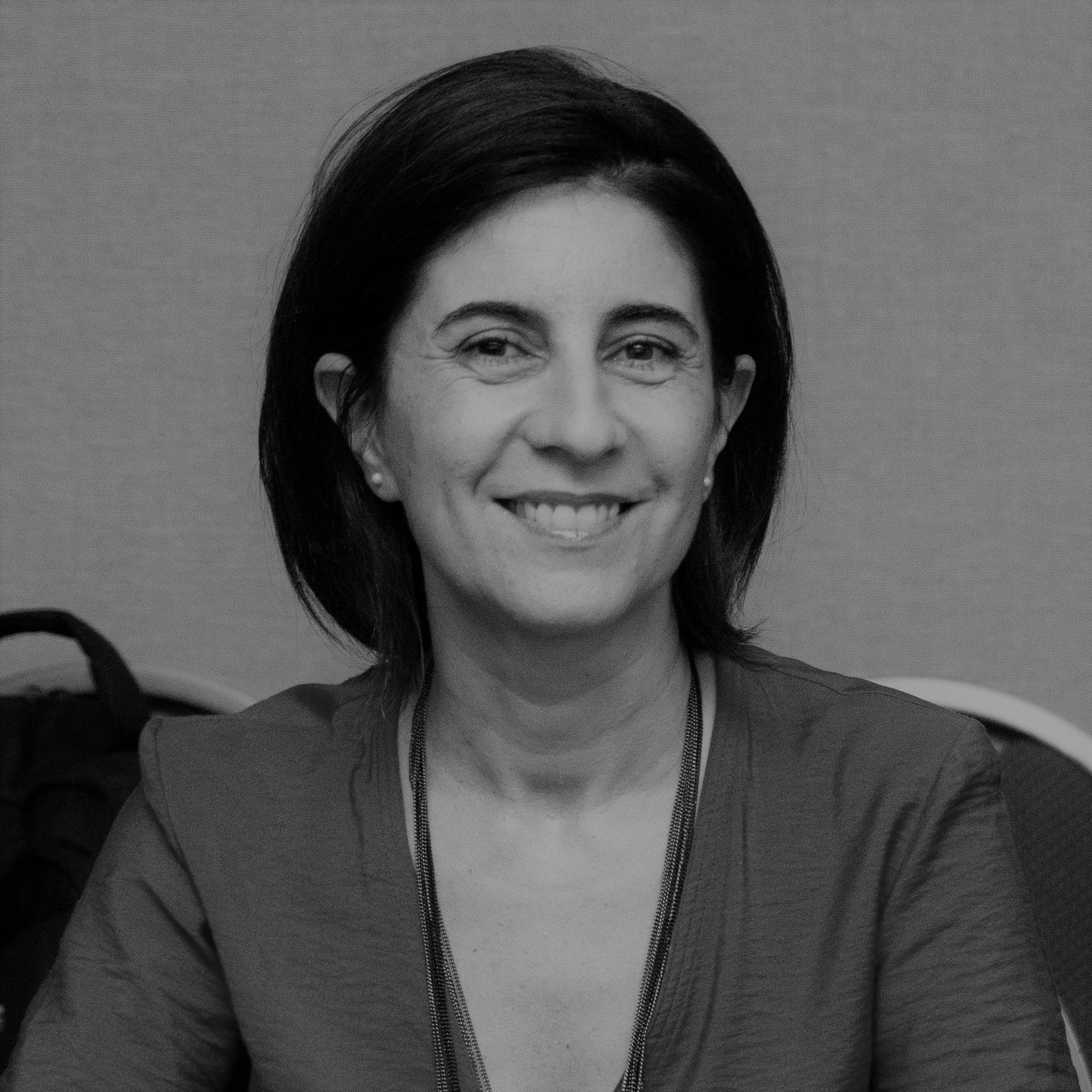